For 16 years one of our Directors Cath Prenton has been designing and building floats for the Brighton Gay Pride Parade and this year was no exception. Once again Cath was proud to design the float for the well known and much loved Brighton Gay Men’s Chorus (BGMC). This year the theme of the Pride Parade was Colour my World, encouraging all the parade entries to use the colours of the original rainbow flag, which had its debut in 1978.

2018 saw the BGMC float dressed with a full 22m of rainbow flag, running the length of the trailer and into the road, carried by 20 BGMC members and Chorus Angels (BGMC supporters). The rest of the float, all in white, was filled with the BGMC boys (and Cath of course) in every type of white costume, from sailor to pirate, ballgown to ballet tights! (Photo courtesy of Solly Levi)

This fantastic aerial shot (by Hormoz Ahmadzedeh) shows the float moving into position on Hove Lawns and getting ready to meet their cheering public. The sun shone, the boys sang, the crowds roared and a great day was had by all. 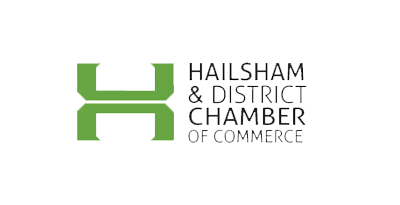 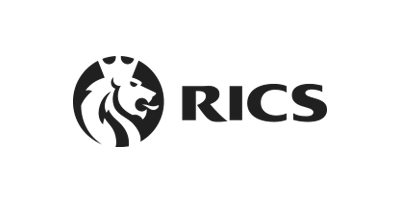 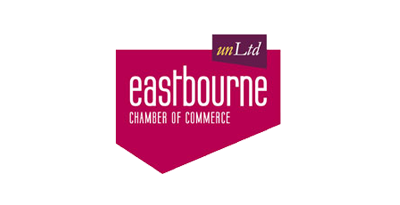 We use cookies on our website to ensure that we give you the best experience. By clicking OK, you consent to the use of cookies.OkPrivacy policy